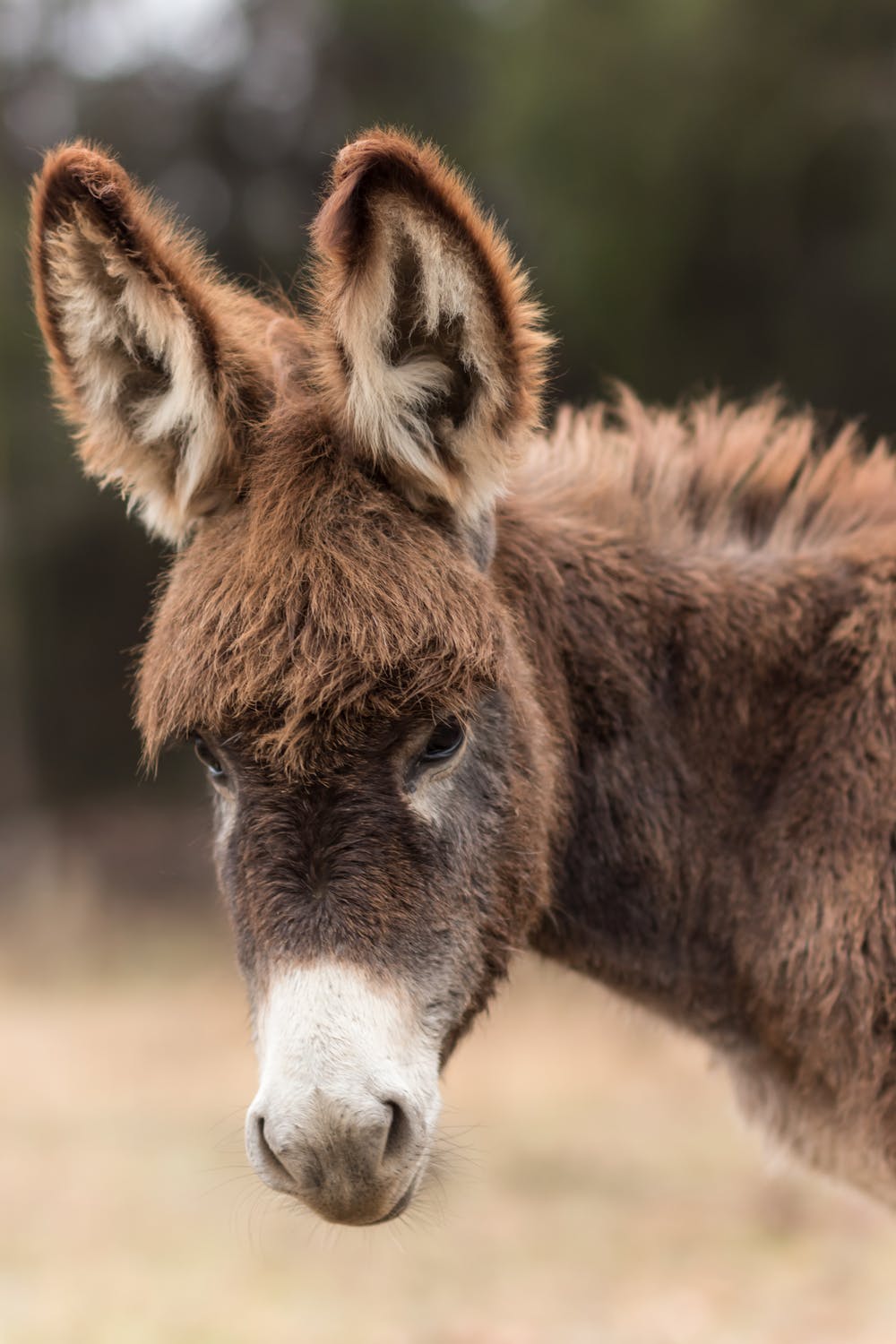 Born and bred by nature, they’re only about 200 years removed from being totally wild and, because of this, they’re able to utilize almost all of the nutrients they receive and are among the hardiest of beings.

Add this to their ability to ride and drive and you have one of the most amazingly resilient, hard-working, intelligent and kind pets on the planet.

They — like our wild horses — have fallen from grace with America’s Bureau of Land Management, however, and are becoming a target of endless campaigns to remove them from the wild, caging them and then sending them to places where they’re never seen until, finally, most end up slaughter bound at one of America’s ports of destruction: Canada for the northern US states, Mexico for the southern ones.

There are also places in the US that render them for dog food — but we’re not supposed to know about that.

Recently, over 5,000 donkeys were unceremoniously removed from California’s Death Valley and sent to ‘sanctuary’ — never to be seen again.

What is the real reason the US Department of the Interior and the Bureau of Land Management don’t want to see these animals thrive in the wild? What can they possibly ‘hurt’ in a place like Death Valley where their constant, natural instincts cause them to constantly dig for water, thus providing other species with mini wells throughout this very unforgiving landscape?

The ‘story of the America’s donkeys’ is one of the conundrums of modern history. Why should such a gentle, functional beast be targeted for destruction?

Join us as we work to produce series of informational articles on this question and offer a range of solutions as the donkey population in the U.S. has been relegated to just 15,000 after decades of thriving just out of sight of the general population.

America’s wild horse and burro populations are critical to the natural balance of what has always been America’s natural landscape. They’re needed to create fire breaks and their pounding hooves soften the earth to promote growth of grasses and other vegetation so critical to the survival of other species.

They belong to the coming generations of Americans — they’re not ours to destroy.

How did we come to believe that we should? It’s a question for all of us. 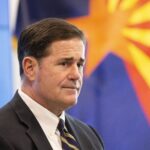 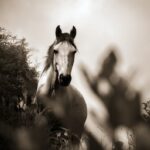